BRENTWOOD, Tenn. – Tennessee State football’s Darius Harper and Kaleb Mosley were both took home Ohio Valley Conference Player of the Week awards after their performances in the season finale win over Texas A&M-Commerce the league announced on Sunday morning. Harper earned Defensive Player of the Week, while Mosley earned his third Specialist of the Week honor. 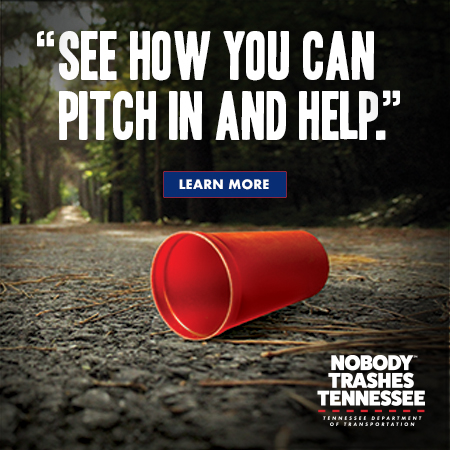 Let’s play some ⛳️! Grab your clubs and your

Big Blue Tiger Family. This Monday at 10am CST, tu

Congrats to our very own @coachpenny1 for win #100